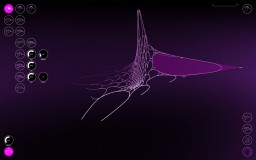 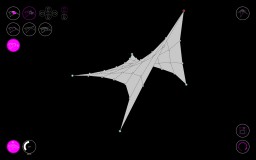 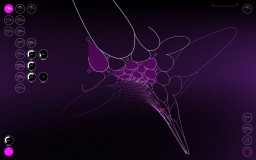 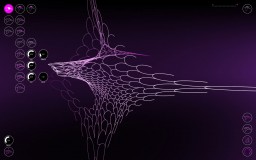 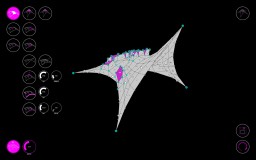 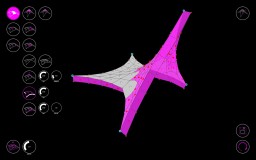 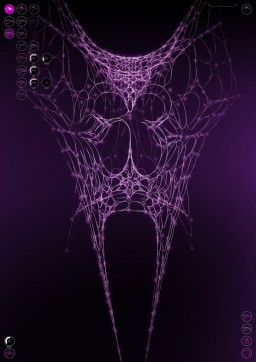 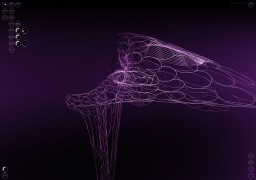 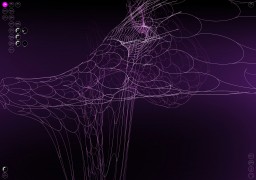 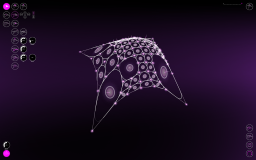 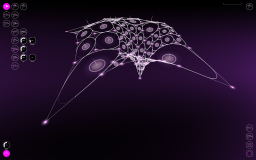 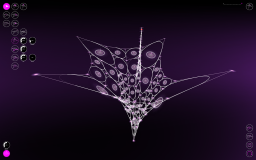 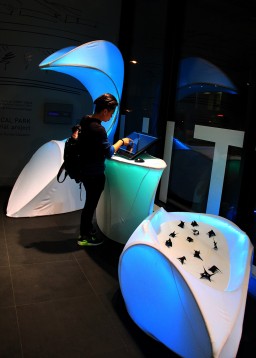 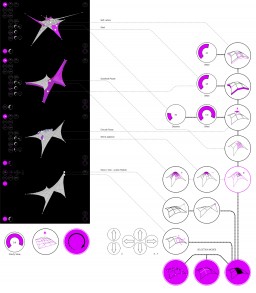 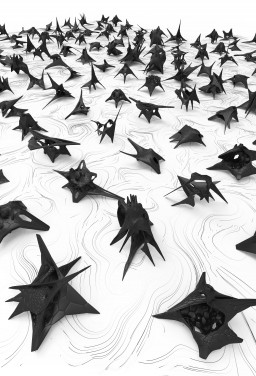 “Digital tools are a powerful ally of design by making, because digital simulations can make and break in no time more models than a physical craftsman could in a lifetime, thus making intuitive, heuristic form-finding by trial and error a viable design strategy. And when a model works, either a physical model or its digital equivalent, there may be no need to know or tell why.” (Carpo, 2012)

Contemporary advanced simulation softwares allow for a more accurate analysis of material performance and behaviour. In addition, the increase in computational power is enabling designers to create structures which are informed by physical laws in real-time. This also allows for simultaneous evaluations of multiple iterations of the same system.

However, despite the increasing tendency to utilise these softwares in architectural design, their use is often limited to a series of procedures within a larger design structure. Physical simulations appear as a secondary step within the design workflow; a testing method for a previously completed design. Simulation techniques are also used as a form-finding method through dynamic relaxation (Day, 1965). However, those processes do not allow for a high degree of intervention from the user. Therefore, designers lose the flexibility that they would possess with traditional three dimensional modelling softwares. If used as a method of form finding, the process is limited to an input of parameters from the user, which is then followed by a response from the program with a structure defined by the inputted parameters. In turn, leaving very little design intervention by the user.

Softmodelling is an open source Java application which aims to fill this gap, through the creation of a seamless integration between poly modelling and physical simulations. The software developed by Manuel Jimenez Garcia allows designers to not only transform a finished object into a flexible structure, but also to further manipulate its topology while actively responding to physical forces. This promotes the emergence of new design processes, in which both structural stability and material behaviour are taken into account at every stage.

In commonly used 3d modelling packages, such as Autodesk Maya or 3Ds Max, physical simulations are considered to be post-design processes. This is a result of the recomputation of the mesh structure when any modelling operation modifies its topology. This recurrent recomposition of the indexes: vertices and edges, makes the transformation of the object into a particle-spring system a computationally expensive process. The clear index order of the mesh is necessary to insure the success of the spring-particle system.

As a result, these packages fix all the index numbers corresponding to the mesh components when the object is transformed into a particle-spring system. Hence, any subsequent alteration in the meshes’ topology is not taken into account in the physical simulation. When faces are subdivided or extruded, the new vertices do not become particles, and the new edges do not become springs. This produces a deviation between the visual representation of the object and its performance in the simulation, forcing the user to return to a previous stage if any further adjustments are to be performed to the morphology of the three dimensional mesh.

In order to overcome this technical challenge, Softmodelling develops a strategy for each of the most common poly-modelling operations. First, all index numbers of the particles and springs are relocated after the performance of any topological transformation, this allows the maintenance of the parity between the associated vertices and edges in the mesh. As a second step, a detailed analysis of the mesh identifies which elements have been affected by any geometrical transformation. The isolation of those areas allows for an increase in the system’s efficiency, thus avoiding the use of computationally expensive processes in any other area of the mesh. Once all data matching operations are completed, particles and springs get reconnected to the new vertices and edges, enabling the object’s physical properties to be updated with a new topological structure.

Manuel Jimenez and his team at MadMDesign have been working towards implementing this software during the past three years, aiming to incorporate a fabrication module which would allow a more seamless and efficient workflow between the design and fabrication of flexible structures. Softmodelling has gone through several testing workshops and installations, where the contribution of the workshop participants, as well as software users, has resulted in the creation of a variety of structures. These structures aim to analyse the behaviour of different types of flexible elements. They are conceived as physical prototypes from workflows which include Softmodelling as the main design tool. These structures make use of low cost materials with a high degree of flexibility, interweaving elements together to achieve higher density in areas under higher levels of stress.

To allow the transformation of surfaces into linear elements, the most recent version of the software offers a conversion from faces to bezier curves, representing the flexible discrete pieces which conform the structure. Further development aims to allow these pieces to disjoin from their corresponding faces, allowing them to bend and connect, under a set of structural parameters.

This feature was tested in several installations where bendability and connectivity of flexible pipes were further explored. Examples of this are the Trans-computational pavilions developed for Roca Madrid Gallery during the AA Visiting School Madrid 2013-14 (Fig. 19.2), directed by Manuel Jimenez Garcia; or the Offshore Bezier installation that MadmDesign developed for Shin Chien University (Taipei) during Dezact 2015 – Extra Fabrica (Fig. 19.7). A variety of scales and materials were tested in these physical prototypes, with the aim of informing the software’s development. The primary intention for the long term development of the software, is to establish a new computational relationship between the driving geometry and the strength of the structure. This aims to achieve a more accurate translation from the modelled geometry to the fabricated structure, while maintaining the intuitive nature of the program as a design tool.